Ricardo is a Product Designer at Shopify. He loves to teach up-and-coming artists and designers as the Lead UX Instructor at HackerYou. He has had the pleasure of crafting his practice at companies such as 500px, FreshBooks, and Mozilla, all while practicing Human-Centred Design. Ricardo's interests revolve around memory, logic, emotion, and digging into some of the world's most intriguing problems. You'll often find him daydreaming about culture, design, aesthetic, wit, thought, refinement, courage, and the happiness of pursuit. 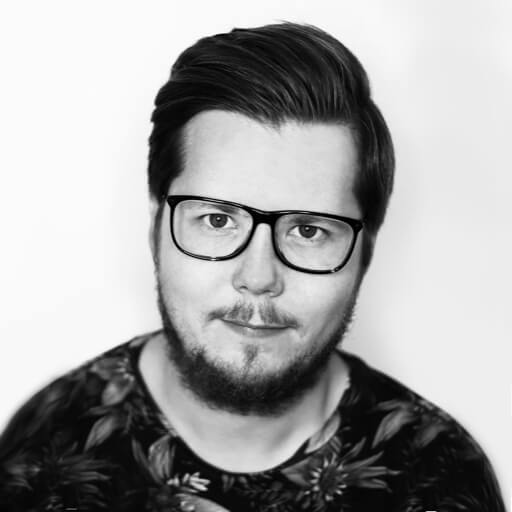 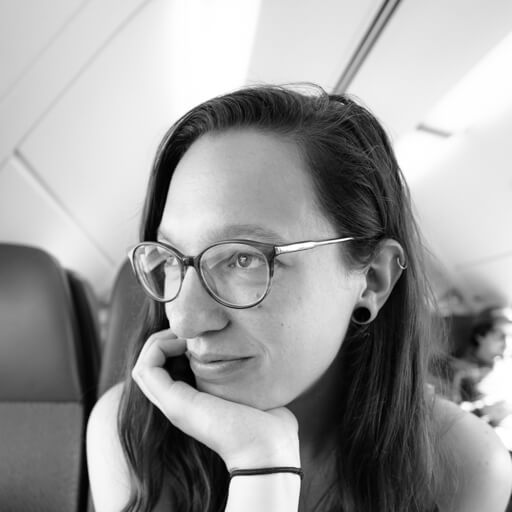 Please login to vote for your proposal